- a four year artistic and collective research project funded by KASK/School of Arts, in collaboration with Kunstencentrum Buda. 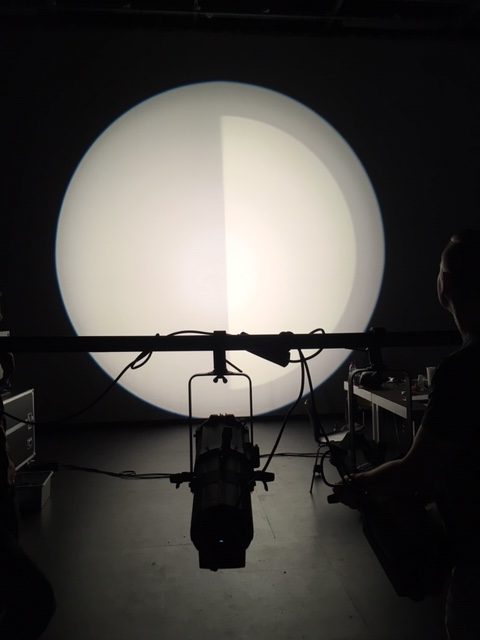 HAUT is thrilled to present our new format - FOCUS ON - a ‘Cross-aesthetic Workshop’ - a network-creating meeting place for the artistic disciplines in the performing arts, which are rarely in the spotlight.

We’ll test this new knowledge-sharing format when a group of international experienced light designers and their project ‘Reflecting Light’ enters the residency.

The workshop-format is part of the test run supported by Bikubenfonden and The Danish National School of Performing Arts will host the workshop.

Reflecting Light is a four year artistic and collective research project funded by KASK/School of Arts, in collaboration with Kunstencentrum Buda. The goal of the project is to build and elaborate on a collective discourse amongst lighting designers and to explore ways in which this discourse can feed the conversation and collaboration within the broader performing arts field in all its diversity.